To my comrades in arms who survived the War on Xmas ... Armed and Dangerous: The Camel suits up for the War on Christmas 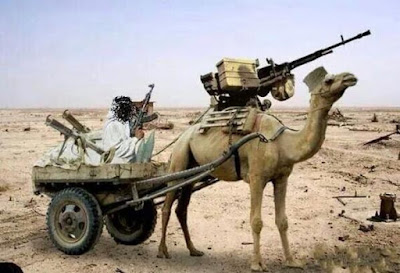 If you haven't been paying attention you probably missed the fact we are engaged in a great civil war...commonly referred to by GOP Christian fanatics as the annual "War on Christmas".

Lest you forget, we  atheists and heathens who represent 5-10% of the population - along with President Obama, our "Muslim in Chief" -  have been waging a war against  Xmas that the 76% of our population who identify as Christian observe by decorating pagan trees, burning pagan yule logs, invoking a gift giving magical fat old elf, avarice and greed.

I for one almost forgot, since I do not watch FOX News thus never hear the droning whine of  Bill "The Tide Goes In And The Tide Goes Out; You Can't Explain That" O'Reilly ... the self declared Commander in Chief of the Christian defenders of the holiday.

I was, however, recently reminded of said war when Sid Miller, TexAss' Commissioner of Agriculture, threatened to slap the next person who says "Happy Holidays" to him instead of Merry Christmas.*  Seems Sid don't cotton none to them thar folks who ain't worshipin' the baby Jesus, and who fail to celebrate the baby Jesus' invented birthday with the requisite holy day well wishes. It seems bitch slappin' folks is the kind of gentility, peace, and good will toward men that his imaginary man-god had in mind.

Never mind that December also marks the observance of Hanuka, Saturnalia, Kwanzaa, The Winter Solstice, and New Years ... to the enraged and put upon majority December belongs to Christians.    Well, shit - I don't think so.

So, while I am late for the first wave of attack and advances against the co-opted pagan holiday referred to as Xmas, I have dragged  my old combat paraphernalia out of moth balls; loaded my .50 cal. and strapped it to my hump; dusted off my mortar, and got Achmed - my faithful ex-Muslim anti-Christmas combat comrade- to ride shotgun. We plan to launch our surprise attack on Xmas Eve.

They'll never see us coming ...after all, word has it they're they're still on the look out for the Jade Helm invasion of TexAss by the US Army, and the gay Rainbow Army secretly trying to indoctrinate their youth.  They're screwed now.

Happy Holidays to all my readers and their families.  May the New Year bring us more reasoned and thinking compatriots, health, and happiness.

Reality Check - I just need to be sure I have this right.

In 2015 Radicalized Muslims have killed 19 Americans.
In 2015 Radicalized Christians killed 9 black folks in a church, killed 3 people at a Planned Parenthood Clinic, and three black churches were set afire by white supremacists; while the vast majority of this year's 9,000 gun murders nation wide are committed by Christians. And the GOP presidential wannabes, their ditto headed drones, and Christian Dominionists, are fear mongering about being killed by radicalized Muslims under ISIS' influence?

Do I have that right?
Sompthin is awry.

"Our Meaningless and Insipid Godly Platitudes are With You ...That Is All." 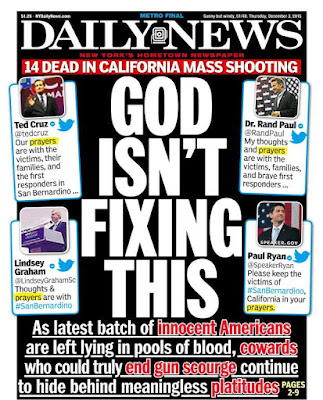 The Daily News is about as far from Left Wing or atheistic in their politics or philosophy as I've seen in a daily tabloid. And yet even a broken clock is right twice a day.  They nailed it with today's cover and headline.

In the wake of yet another mass murder, this time at the hands of home grown Muslim citizens of the USA, the GOP does what it always does best: Pray.  Period.

Oh...they'll go on to try and connect this to foreign born Muslims, probably invoking Syrian refugees in some bizarre and twisted logic, the only logic the the Right possesses. Trump can now reaffirm his plan to register all Muslims and make them carry papers ("Your papers, please, mein Herr.").  It's what the GOP does.

They'll go on to accuse Obama of politicizing the tragedy ... using this incident as a political ploy...an excuse to once again open the dialog on reasonable gun controls, or in their terms: "Justification for over-reach to confiscate guns and erase the 2nd Amendment."  It's what the GOP does.

Some of the most rabid Right Wing religionst GOP devotees will call this a "false flag" incident, devised and conducted by the government as a first step toward martial law. It's what the GOP does.

But the opportunity to invoke God and Prayer can never be missed. It's not only good politics it's virtually de rigueur if one wants to appeal to the Evangelical Christian base of the party.  For if you fail to wear your religion on your sleeve you are suspect. Are you really a "true Christian"?  Are you pious enough to be President? Obviously, the four scumbags depicted on the cover of the News qualify in their eyes.

So, what's next?  What can we expect?  I'll tell you what: Nothing.  Well, nothing meaningful anyway.  We will continue to see mass murder on a regular basis. We'll see the prayers of the faithful, the holding of hands, the floral and flame lit make shift monuments to the victims.  And the GOP will spout its usual platitudes invoking Faith and God and Prayer and Jesus and say: "This is the price we pay for being the freest and greatest God given nation on the planet."

As for our being the freest nation...that ended when gerrymandering became the way to manipulate election results and dilute the will of the people; and when we handed over the process for candidate selection for the office of President to the wealthiest individuals / companies in the nation and lobbyists ;and when the GOP first attempted, and continues to pursue, truncating voting rights of those demographics who tend to vote against them; or when we stopped opening our arms to those most in need of our national embrace.  It's what the GOP does.


Look, I'm all about the 2nd Amendment.  I own more guns than probably a third of my readers combined.  But this insanity cannot continue to be accepted as the norm in this nation, as it rapidly is by the dulling of our outrage resulting from its frequency.  It cannot be made better by prayer to some imaginary  boogieman in the sky or public demonstrations of piety by the frauds, phonies and religiously afflicted.  Until that is realized we'll continue our spiral toward 3rd World status, and we'll deserve it.

"Every nation gets the government it deserves" - Joseph de Maistre (1811) 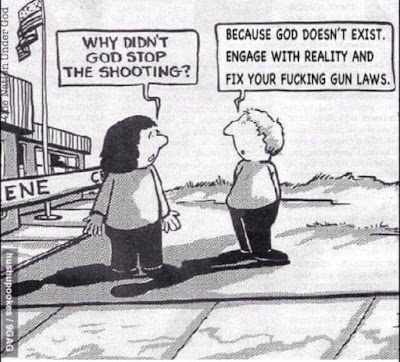 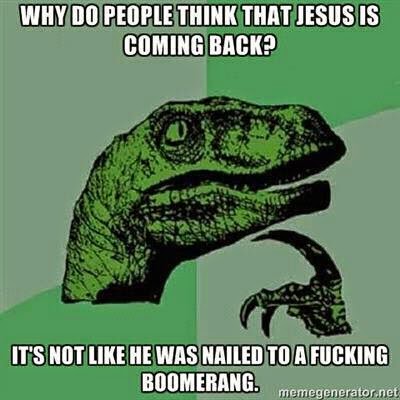 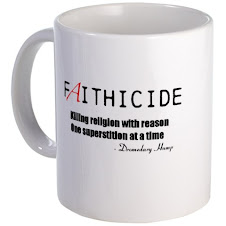 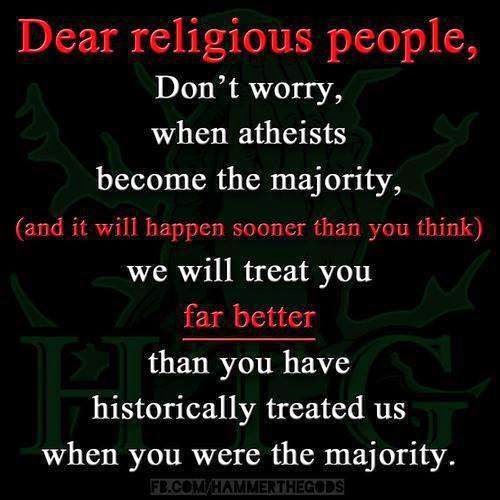 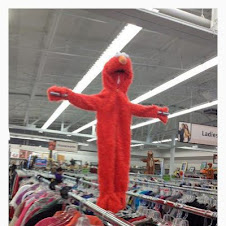 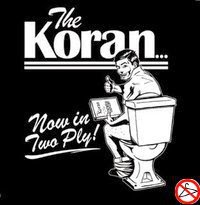 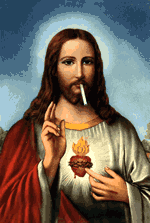 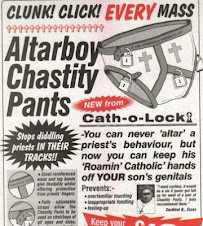 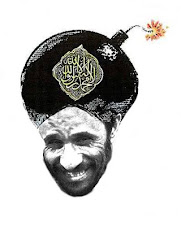 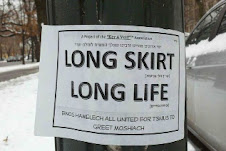 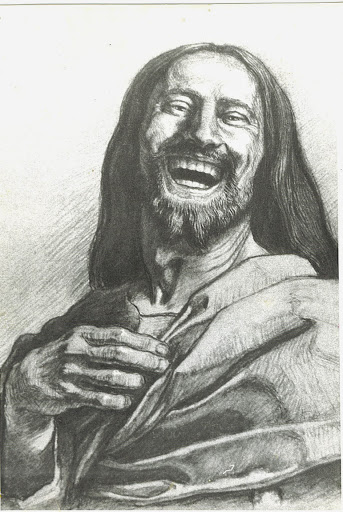